We have launched PILOT-1®, our first satellite that enables the connection of IoT devices; this activity is called a "satellite gateway". We want to launch 100 more satellites within the next three years in a way that will collect data from IoT devices around the world.

Why do we offer such a service? Because a satellite gateway can connect IoT devices even in the absence of the Internet by reaching them within its 1300 km radius versus 8 km (in the city) and 15 km (in the countryside) of any terrestrial gateway, because from space, no physical barriers are encountered. In addition, satellite technologies are a viable solution in the field of environmental, economic and social sustainability. 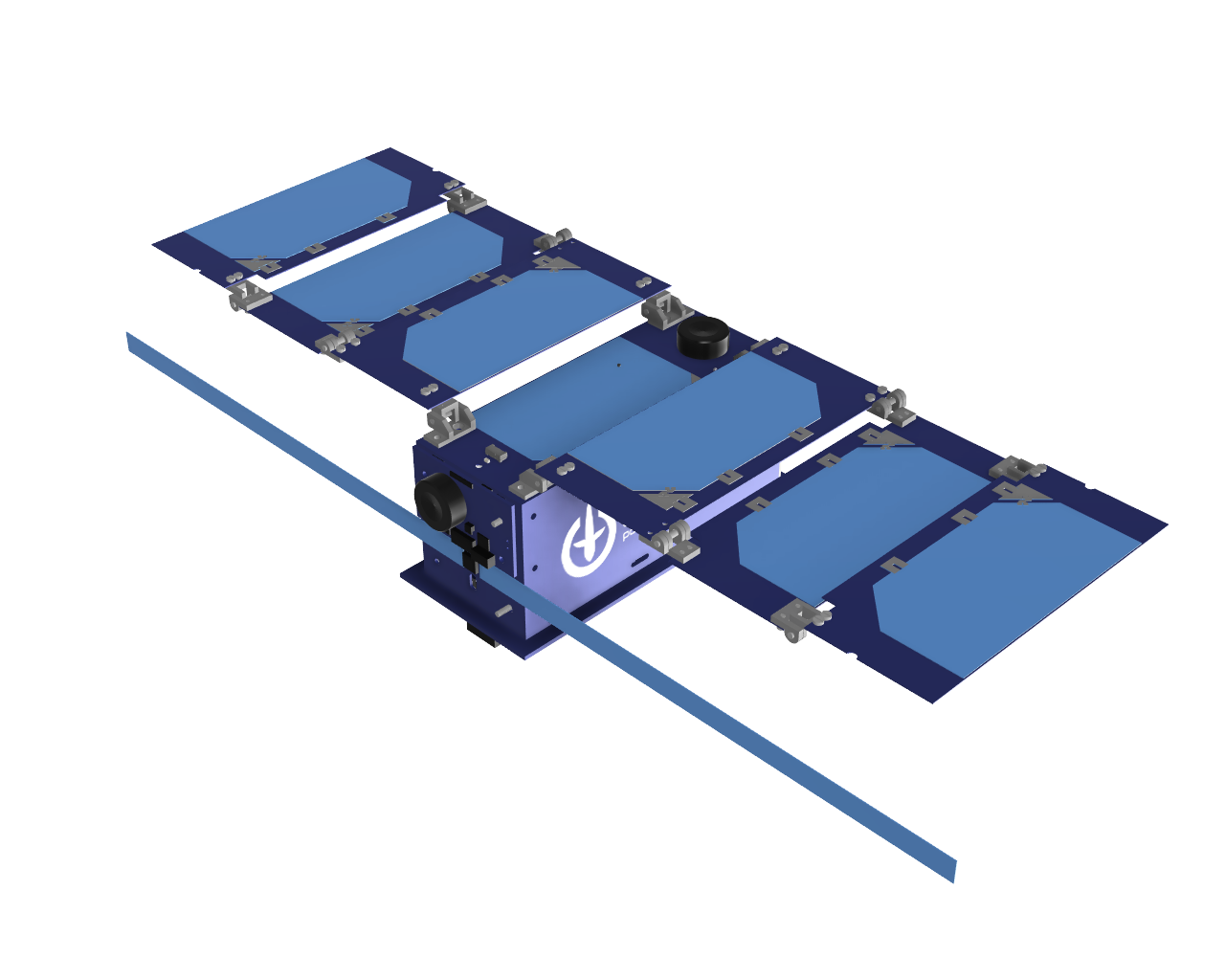 It is in heliosynchronous low Earth orbit. From here satellite services are provided that we benefit from on a daily basis

It communicates via the market-established, low-power LoRaWan network protocol.

It runs on photovoltaic panels and will not produce space waste.

Economical due to the growing satellite expertise made available

The satellite gateway service involves PILOT® collecting data from the devices and showing it to the user through our PONGO® software, a tool from which remote control (sending commands) of the devices connected to it can be carried out: the satellite sends data to the software, the software requests data from the satellite exchanging it bidirectionally with the devices around the globe. Specifically, IoT devices communicate with Pilot through the Andromeda nodes, while the satellite receives and groups data from these devices through its KOUBE payload, present on the global Satsearch marketplace. Next, Perseus ground antennas (or Ground Stations) receive the data collected by the satellite and display it to the user via PONGO® after saving it on the Network Server, a digital repository that ensures its secure storage and sorting.

An alternative to the satellite is the terrestrial gateway, which is also capable of obtaining data from devices and storing it on the network server, and then showing it to the user via PONGO®. In this case, an Internet connection is required (unnecessary for the satellite gateway service) and devices can be reached within 8 km (in the city) or 15 km (in the countryside), while with satellite an area of 1300 km can be covered.

Depending on the context, we can offer both satellite gateway solution and terrestrial gateway service.

Today we are concretizing the satellite gateway structure, as well as making future nano satellites. 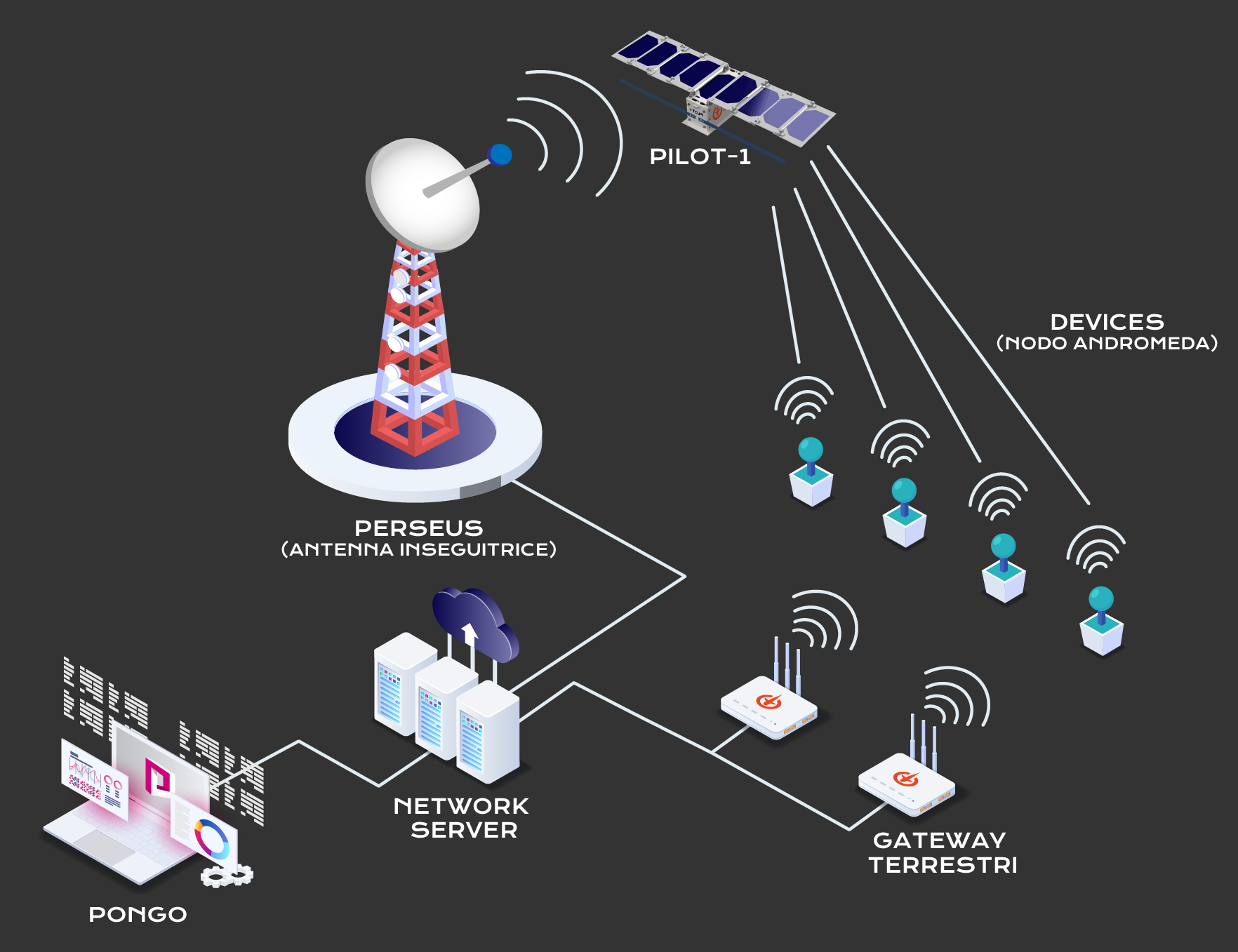 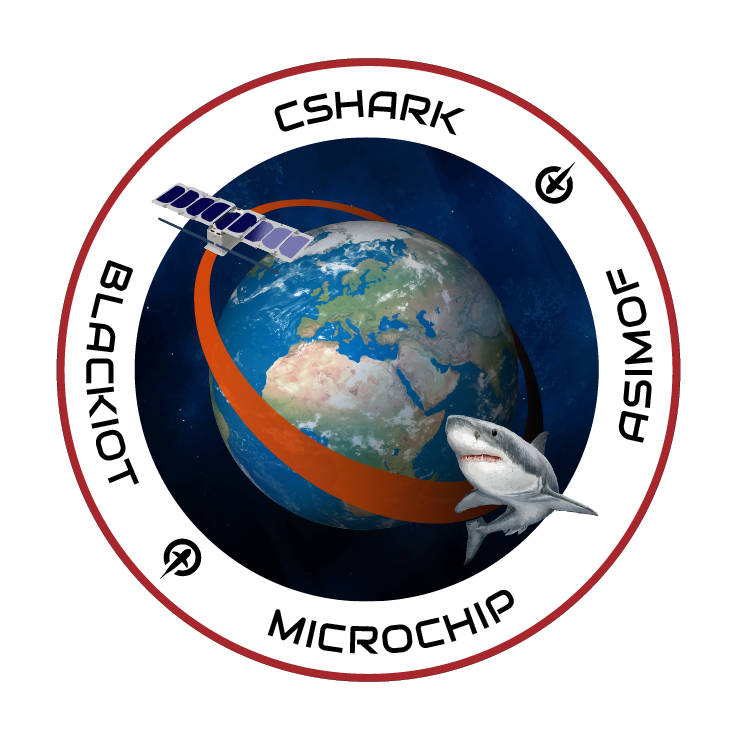 Pilot-1® is our first nano satellite, built in collaboration with Microchip and Asimof. It was launched on January 13, 2022 from Cape Canaveral base by SpaceX's Falcon 9 carrier rocket and lays the foundation for the future constellation of satellites we want to build.

Why choose our satellite gateway service?

We provide a complete service managed entirely by us, because the entire infrastructure just described is of our own complete creation. A single point of contact to ensure timely service management 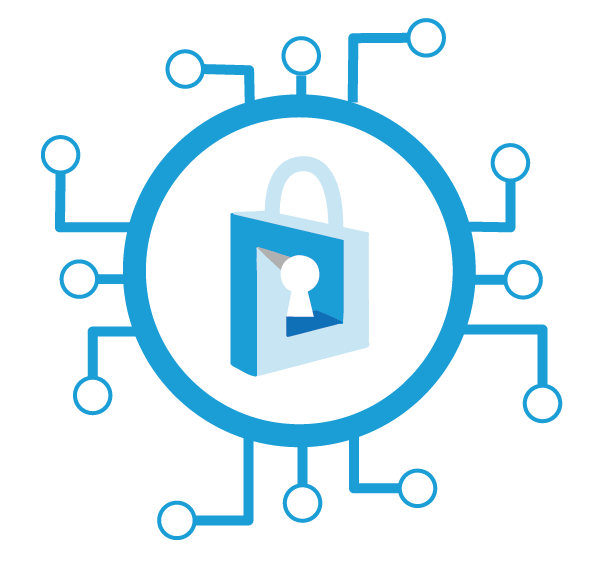 Digital cybersecurity ensured by LoRaWan protocol, PONGO® and our cybersecurity software; collected data is and always will be protected from any cyber threat 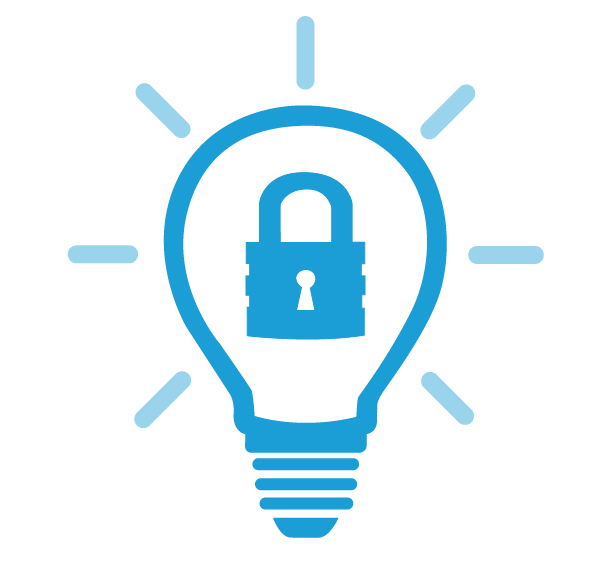 Both PONGO® and PILOT® are patents owned by Cshark, in addition to owning the Andromeda nodes and the Perseus Antenna Earth infrastructure. 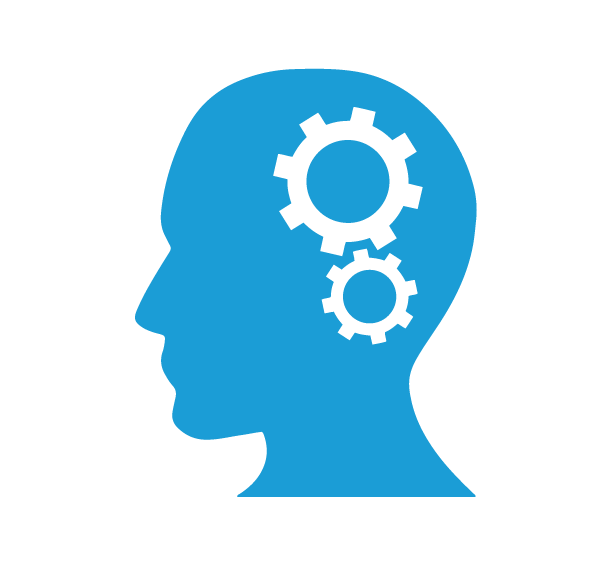 We have the digital skills to follow you on your innovation journey, demonstrated by our projects and consolidated by our network of partners 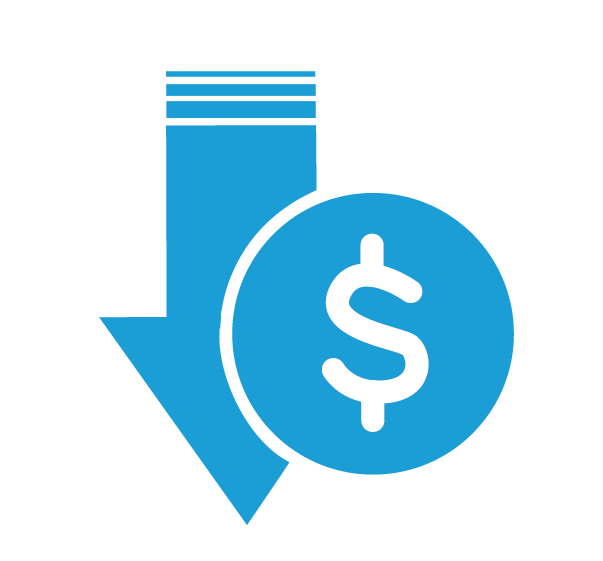 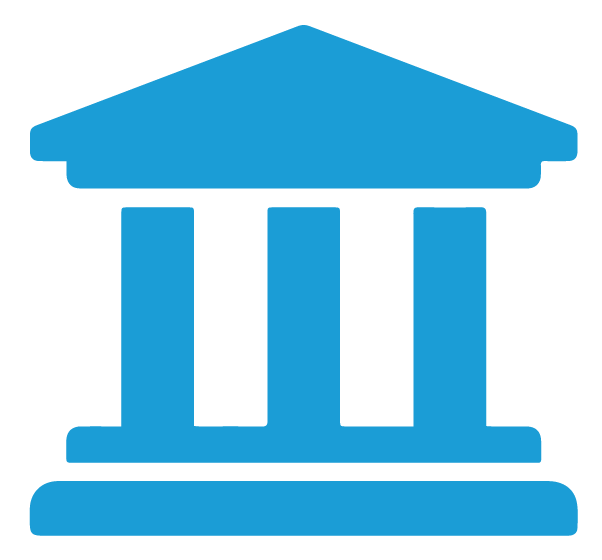 Ongoing support through our Academy; we can help you develop the digital skills you need 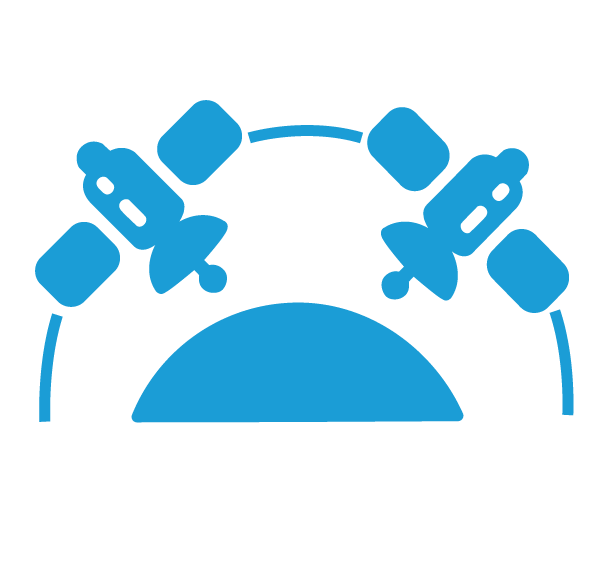 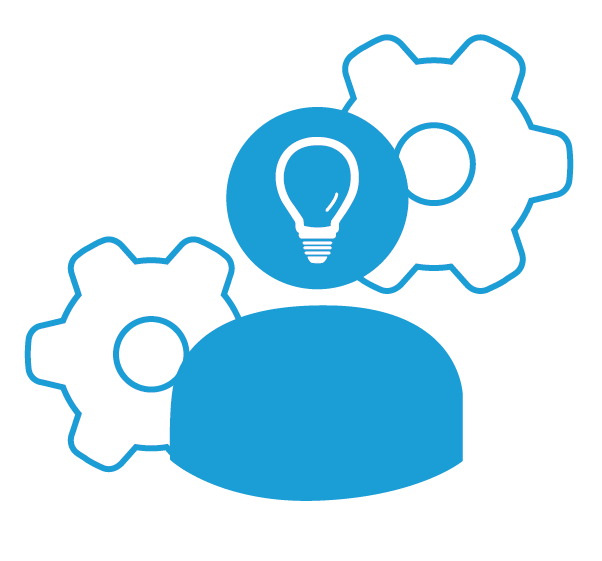 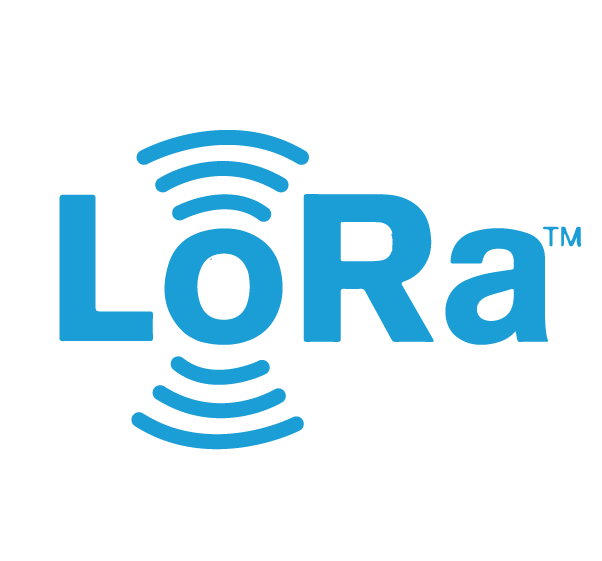 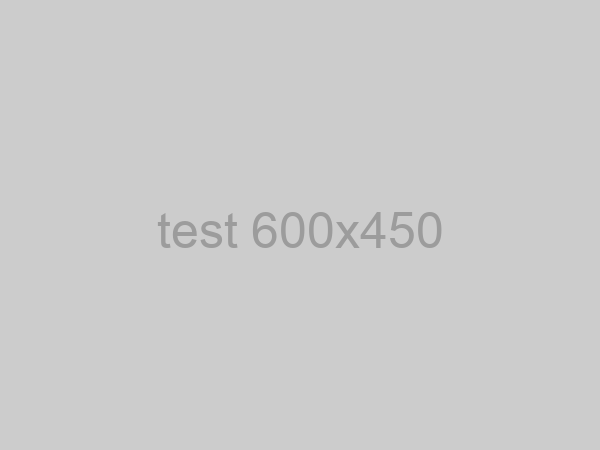 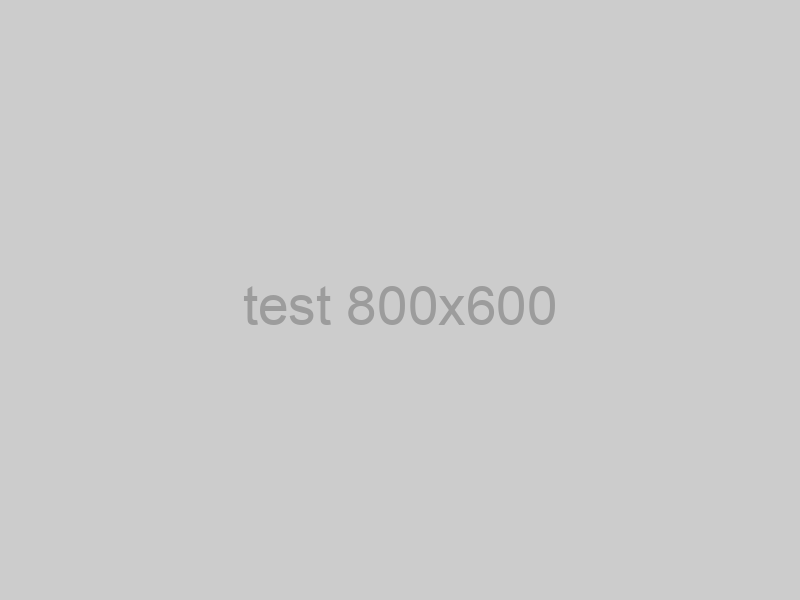 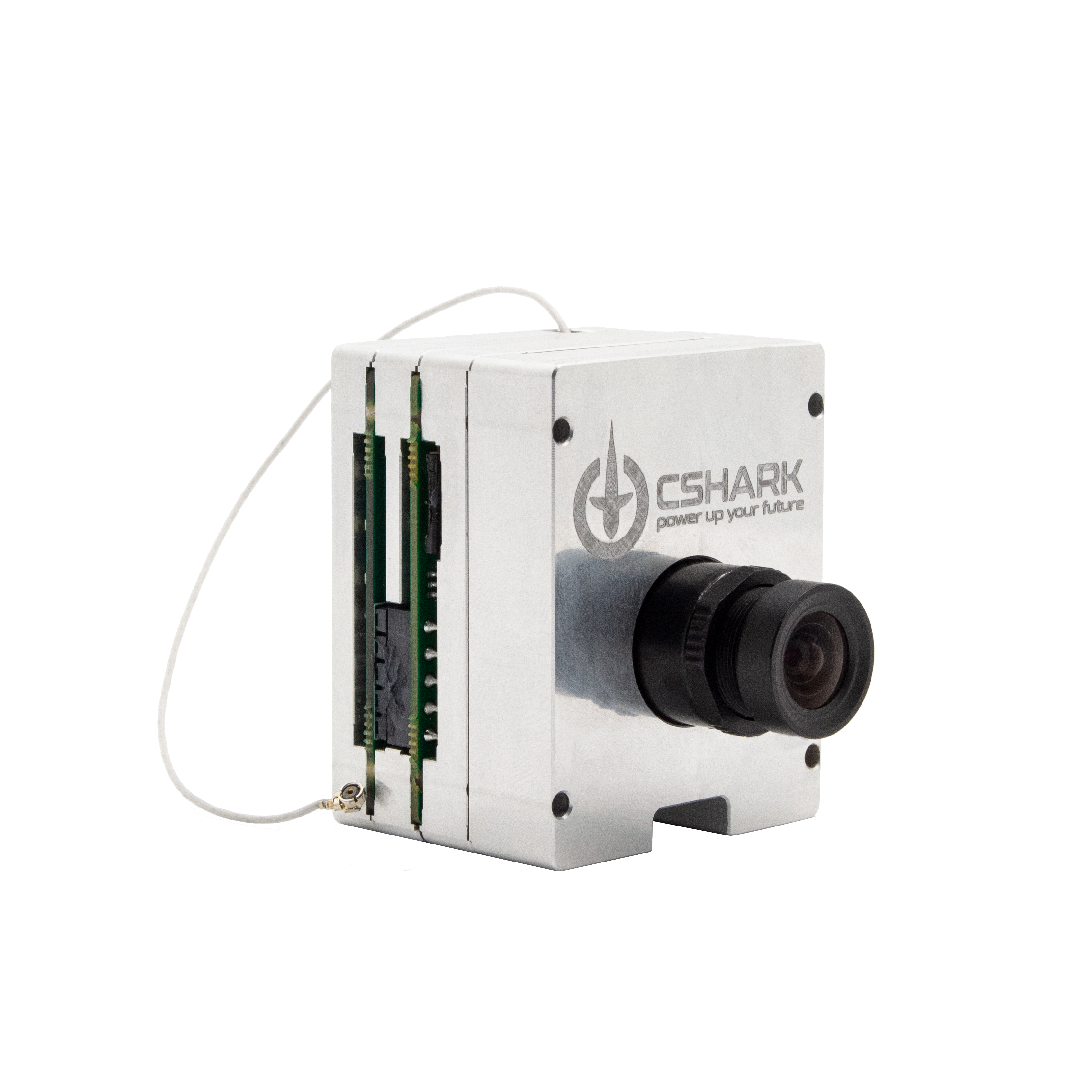 Want to know how to integrate this service into your reality?